Plant a tree in memory of Ellen
An environmentally-friendly option 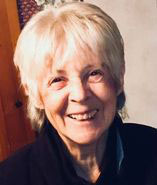 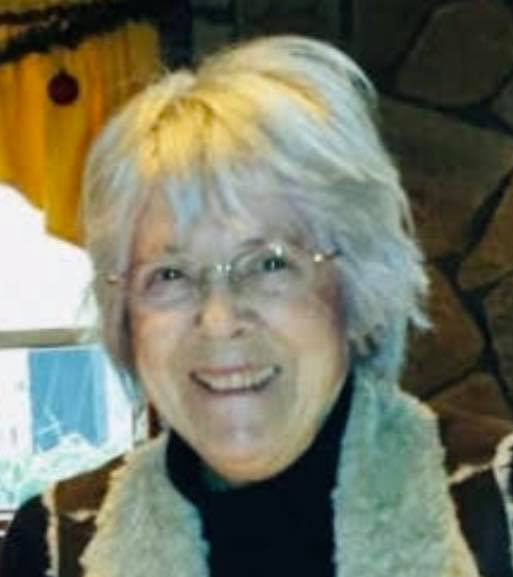 Born as an only child on Feb 7, 1933, in Cleveland Ohio, (Cuyahoga County) to the late Myron Smalley and Lucella (Toll) Smalley, she later was adopted and her name was changed to Cicman at 12 yr. of age.

She graduated from Shippenville High School in 1950 and returned to school earning a Master degree in English and Bachelor of Science degree in library science from Clarion State Teachers College in 1966.  She taught at several local schools before teaching senior high English classes at Clarion Limestone School district and later retiring as the elementary librarian.

Her love of art and theater lead her to perform in plays and paint pictures with all media.  She belonged to several art and theater groups in the local area.  She played the piano proficiently and sang in local choirs and the Sweet Adelines.   Along with playing bridge and western square dancing she also drove her 550 Honda motorcycle in her younger years.   For a few years she lived in Florida over the wintertime eventually staying in Pennsylvania due to the lighting storms.

In addition to her parents and husband Ellen was preceded in death by her step-father John G. Cicman.

There will be no funeral service. A memorial will be held for family at a later date. To view or share photos or leave on line condolences go to website at www.mcentireweaverfuneralhome.com.

Plant a tree in memory of Ellen by clicking here.
To send flowers to Ellen's family, please visit our floral store.

A service summary is not available

Plant a tree in memory of Ellen
An environmentally-friendly option

Plant a tree in memory of Ellen

1 tree planted in memory of Ellen

My sympathy to my friend Brenda Polatty and the Amsler family.  I'm sorry to hear about your loss.

So sorry for your loss, my sympathy to the family;

Condolences to everyone. She was a neighbor when I was growing up and my wife’s 8th grade English teacher at North Clarion. Keeping you in our thoughts and prayers.

Please accept our most sincere condolences at this difficult time. Miss Ellen was a sheer joy to all who met her! From the staff at Clarview Nursing and Rehabilitation Center.

So sorry for your loss Brenda and family.

Plant a tree in memory of Ellen